Rick, Tim and Kris attended the Harbour Dialogue Open House and Ideas Forum put on by the City of Victoria this past weekend. We were interested to hear the ideas and to ensure that marine communities were considered as the city works to improve the inner harbour. For more information and an opportunity to share your ideas in a survey, follow the link below. 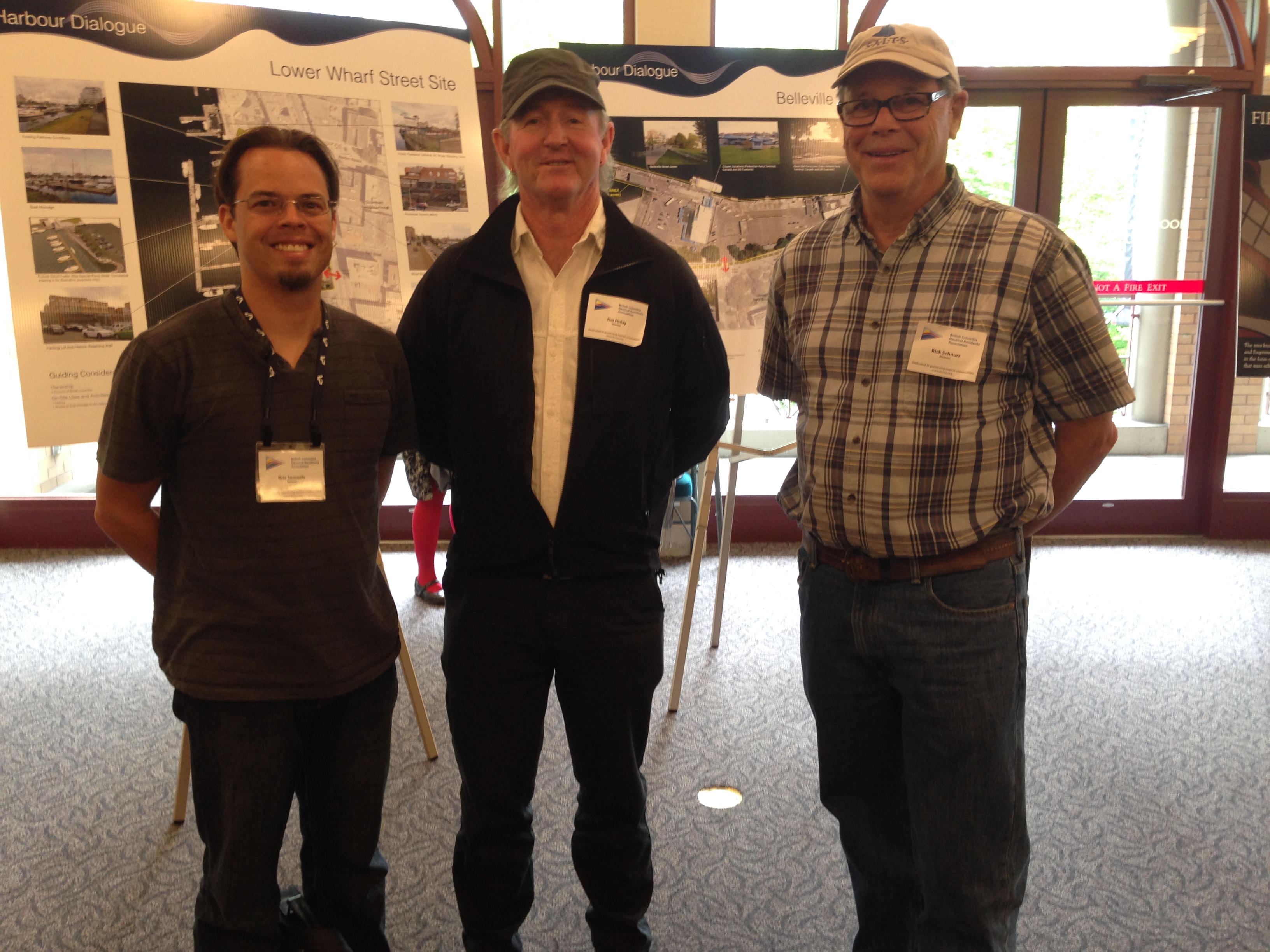 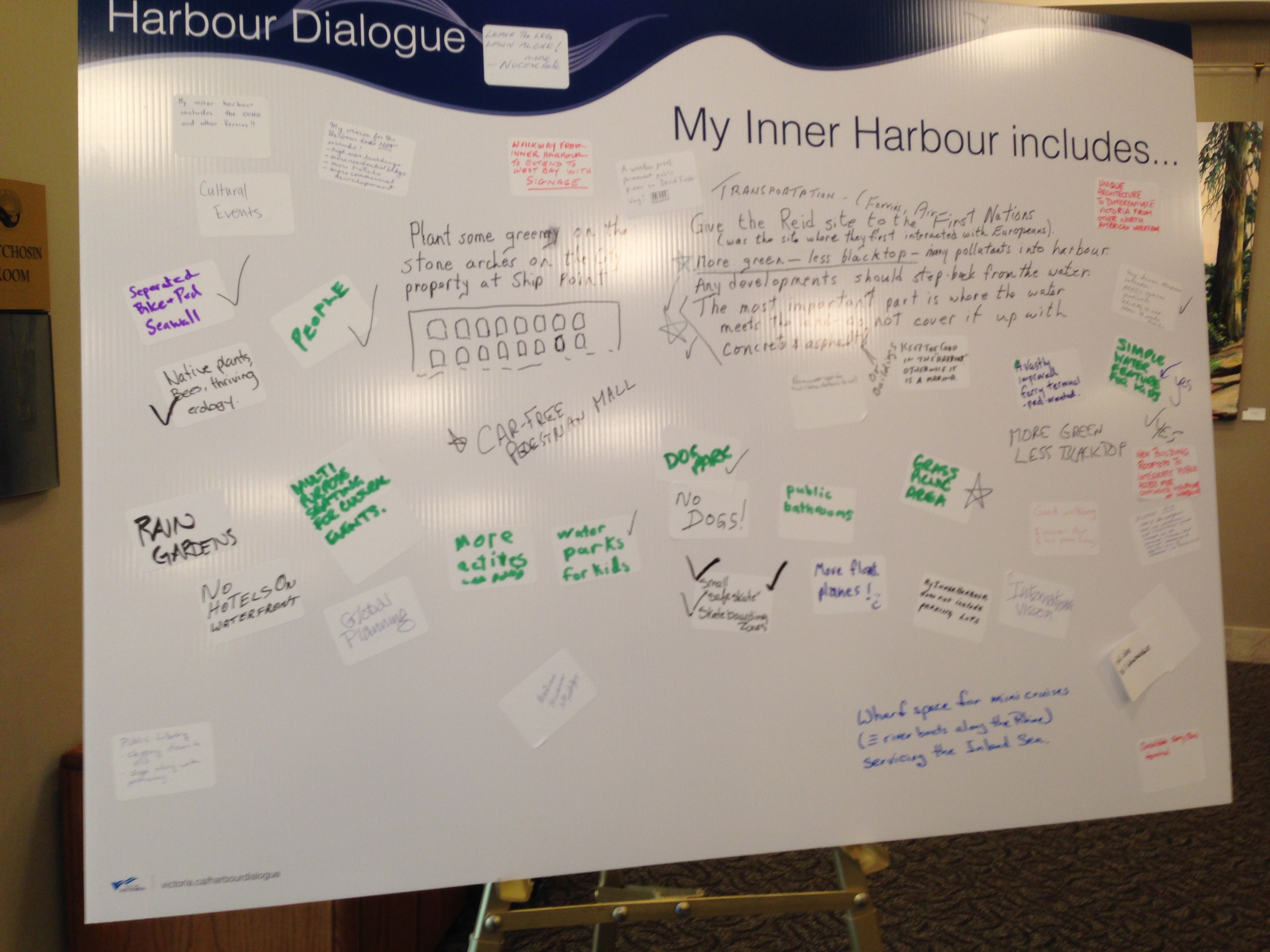 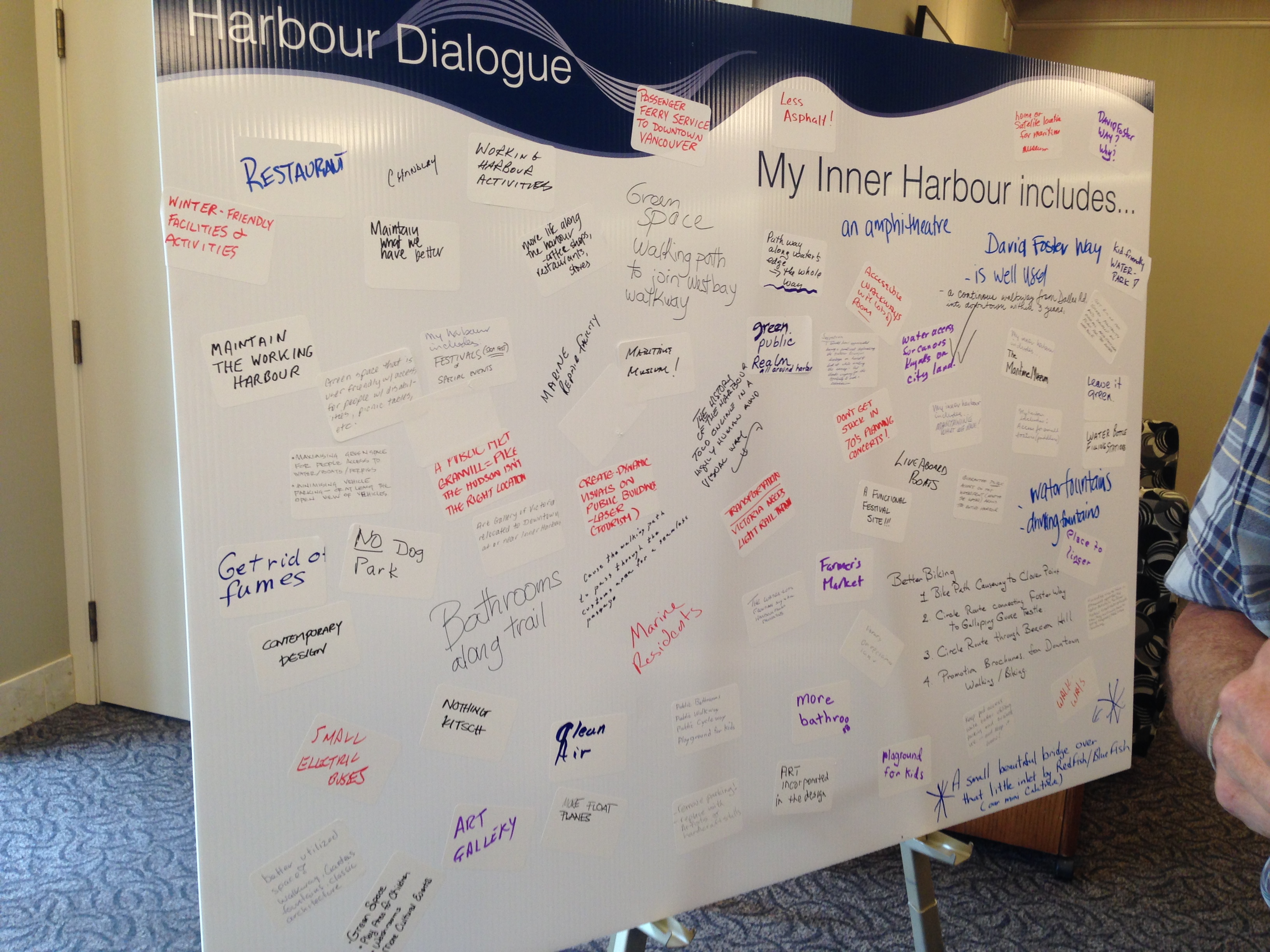 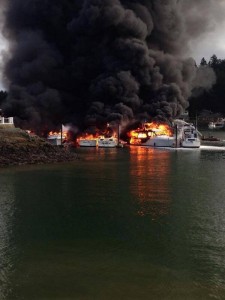 Too bad there were no LABs nearby. The fire may have been noticed sooner. Glad nobody was hurt. 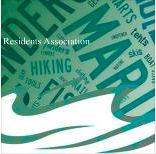 The BC Nautical Residents Association will have a table at the Garage Sale, and is soliciting donations that will help us earn some money for BCNR projects. Do you have an item or items that you’d like to donate to the cause?

If you live in the Greater Victoria area (Sidney to Colwood) and would like your donations to be picked up, please contact Tim Finlay at garagesale2013@bcnr.org by April 18th.

If you’re planning to attend the Garage Sale, please stop by the BCNR table to introduce yourself and have a chat!

BCNR directors first heard there was a problem in Port Hardy when Globe and Mail reporter, Mark Hume, contacted Director Kris Samuels for his opinion. In his article published on October 22, 2012, Mr. Hume reported:

On September 26, the District of Port Hardy Harbour Authority served a Notice to End Moorage on Mr. [Keith] Dorward and several others who live on vessels in the small port on northern Vancouver Island.

The notice gave them 30 days to move, or “be escorted off the premises by the RCMP.”

The development is part of a movement on the West Coast, where liveaboards are slowly being forced out of urban harbours, because of concerns about pollution, unruly dockside behaviour |and unsightly boats.

David Pratt, the harbour manager in Port Hardy, declined to comment, referring all questions to Mayor Bev Parnham. But Ms. Parnham did not return calls.

Councillor Rick Marcotte didn’t want to discuss the issue either, but indicated the notice was issued because of concerns at the dock.

“Well, we are trying to clean up our harbour, actually. That’s basically it,” he said. “It’s just that there was a bunch of unemployed people with no income that are basically [living on] derelict barges … down there.”

Kris contacted the other directors and we began an investigation into the eviction. We were put in touch with a friend of Keith Dorward, as well as an outreach worker, who both provided insights into the issues at the dock. The directors agreed to contact Mayor Parnham and Councillors with an offer to assist in mediating the issues between the Harbour Authority and the liveaboards. This offer was emailed to them on October 29th. To date, the BCNR has not received a response from the District of Port Hardy Council. Please read the letter, download a pdf version by clicking on the image to the right.

Since our initial investigation, the directors have received input from other sources, who indicated that there were serious social issues at the Port Hardy dock that involved some of the liveaboards. As in all conflicts, there are a variety of perspectives. However, what is evident is that Port Hardy is only the latest in a series of efforts by marinas to rid their facilities of ‘problem’ liveaboards. Rather than dealing with individual issues, some harbour authorities have opted for policies that prohibit living aboard at their docks. BCNR’s position is that liveaboards must be responsible for their physical and social environments, and where there are problems, marina staff and liveaboard boaters need to negotiate a resolution to their specific issues.

The directors welcome your feedback on this issue. How would you approach resolving issues involving liveaboards? What has been your experience? What can we do as the BC Nautical Residents Association to prevent this type of occurrence from happening?

Some concerns were raised by livaboards at the GVHA Wharf St. Docks in this article By Roszan Holmen – Victoria News. Rick Schnurr from BCNR was invited to make a comment. Read more in the article here.

I think this article raises some important issues common to liveaboards everywhere. We are a gray area and because we are”non-status” we’re often over-looked. I look forward to the formation of the liaison group and hope it builds a strong working relationship between livaboards and the GVHA.

There is a need for some creative planning of the Victoria harbour foreshore.

However, recent articles have not mentioned the need for creative thinking and planning about the water of the harbour. The highest and best use of the harbour is for the navigation, protection and safe moorage of all vessels using it.

Victoria Harbour is a working harbour. It must continue to be available for all those vessels now using it.

Too often in the past, we have witnessed the displacement of marine services, moorage facilities, and navigation capacity in favour of gentrified shoreline developments. While condominiums, hotels, tourist entertainment and shopping facilities, recreational and cultural buildings can be located in any number of land-based locations, larger boats seeking shelter, seaplanes that need safe runways, and vessels needing maintenance and repair can only be accommodated in a safe harbour such as Victoria now offers.

Please keep the mariners in mind. Consult with all of the current marine users of the harbour during the planning process.

The May 2011 Pacific Yachting has showcased the BCNR in its ‘Currents’ section, starting on page 11.

The article, ‘B.C. Liveaboards Unite for Rights’, was written by Deborah Bach of Three Sheets Northwest.

We would like to put out a heartfelt thankyou to the British Columbia Yacht Brokers Association and especialy Kathy Harvey for this generous invitation.

Without this kind of valuable support we could not survive as an credable organization.

I invite everyone to come and meet us at the main entrance to the show and support this fun and interesting event.

You can find further information at